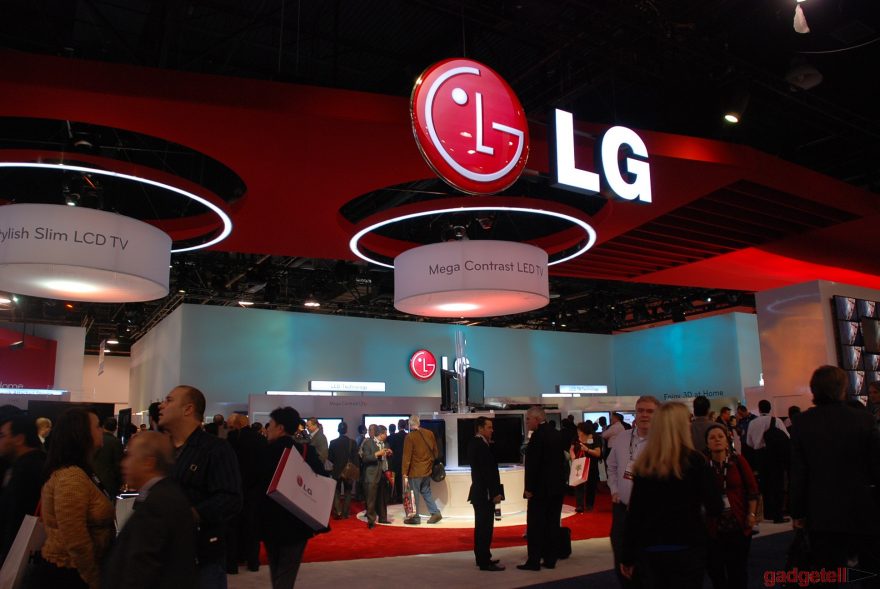 Samsung, one of LG’s competitions in the consumer electronics domain had also announced its financial results recently. The company, unlike LG has posted a dip in its profits and revenues.

Increased sales of high demand products such as air conditioners

The LG Home Appliance and Air Solution Company reported sales of KRW 6.10 trillion (USD 5.23 billion) in the second quarter, the highest for the business unit in the history of LG Electronics. Revenue growth was especially strong in Korea and regions such as North America, Europe and the Middle East, increasing 16.1 percent from the second quarter of 2018.

LG’s official statement read, “Operating income of KRW 717.5 billion (USD 615.3 million) was the highest ever for the April-June period. The business unit recorded strong profitability on the back of stable growth, increased sales of high demand products such as air conditioners and continuous cost reduction activities.”

The LG Home Entertainment Company generated second-quarter revenues of KRW 3.67 trillion (USD 3.15 billion), a decrease of 4.5 percent from the same period the previous year due to a decline in demand in regions such as Europe and Latin America where major sporting events in the second quarter of 2018 generated strong sales.

LG’s official statement read, “Operating income of KRW 205.6 billion (USD 176.3 million) declined from the previous quarter due to higher investments in light of greater competition in key markets and exchange rate depreciation. The business unit expects to see a growth in demand in premium products such as OLED TVs, NanoCell TVs and large-screen Ultra HD TVs next quarter.”

It is to be noted here that Samsung has also posted slowdown in the sales of its TVs globally. Both Samsung and LG are expecting these sales to pick pace in the comin times.

The LG Mobile Communications Company recorded second-quarter 2019 sales of KRW 1.61 trillion (USD 1.38 billion), 21.3 percent lower than the same period last year due to stagnant demand in the smartphone market and continued aggressive pricing by Chinese brands. Sales increased 6.8 percent from the first quarter but the business united reported an operating loss of KRW 313 billion (USD 268.4 million) as a result of higher marketing investment to support the launch of new models and additional costs related to relocating smartphone production to Vietnam.

It seems as the company is continuing its struggle in the smartphone business vertical. LG said that the introduction of competitive mass-tier smartphones and growing demand for 5G products are expected to contribute to improved performance in the third quarter

Voltas Held 24.4 Per cent Market Share in AC Business During...