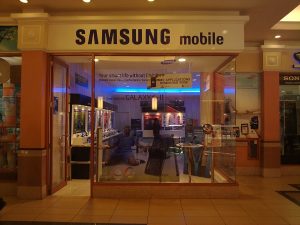 Samsung Electronics has said that there is a possibility of it beating its own operating profit expectations for Q1 2020. As per a Reuters report, the company has benefitted from the demand for chips by data centres and laptop makers even though the mobile and consumer electronics businesses have suffered due to the Coronavirus pandemic.

As per the Reuters report, last month Samsung had said that the coronavirus would hurt sales of smartphones. It accounted for 47 per cent of its revenue last year. The company said that demand from data centres will help in recovery in memory chip markets.

The global February smartphone sales, as per a Counterpoint Research report, showed weakness amidst the Coronavirus outbreak. However, the decline was no more than 14 per cent lower than February 2019.

Due to the Coronavirus scare, Samsung temporarily closed its factories. It builds most of its phones in South Korea and Vietnam.

The Reuters report added that Kim Sun-woo, an analyst at Meritz Securities said that even though Samsung’s mobile business was hit by the coronavirus outbreak this quarter, It will face bigger challenges in the second quarter. This is due to the fact that the United States and Europe have become the hardest-hit countries now. 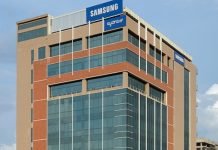