Company’s display panel Business posted KRW 9.26 trillion in consolidated revenue and KRW 1.17 trillion in operating profit for the third quarter. Overall display earnings, as per the company, improved QoQ (Quarter on Quarter) thanks to strong sales of small to mid-sized OLED panels despite weak performance in the large display business.

Samsung’s IT and mobile communications business posted KRW 29.25 trillion in consolidated revenue and KRW 2.92 trillion in operating profit for the September quarter.

Company’s official statement read, “Mobile earnings in the third quarter improved significantly QoQ on robust shipments of the flagship Galaxy Note 10, a better product mix and higher profitability in the mass-market segment. The Galaxy Note 10 in the third quarter exceeded its predecessor’s sales performance, presenting double-digit growth in volume. Cost reduction brought on by the completion of the A series lineup transition also contributed to improved profitability.” 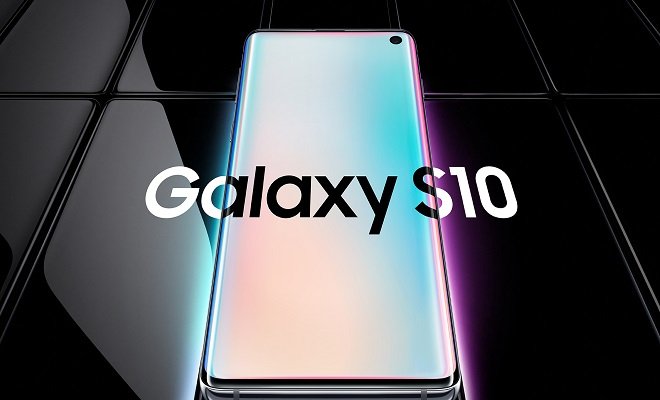 Company’s consumer electronics division, comprised of the visual display and digital appliances businesses, recorded KRW 10.93 trillion in consolidated revenue and KRW 0.55 trillion in operating profit for the third quarter of 2019.

Profits for TVs, as per Samsung, were down in annual terms in the third quarter due to heightened price competition, but strong sales of premium TVs such as QLED and ultra-large models helped the division maintain revenue growth compared to a year ago.

Samsung’s official statement read, “Digital appliances saw increased earnings in the third quarter from a year ago on new product releases like the customisable Bespoke refrigerator. Demand in developed markets in North America and Europe was stagnant but this was offset by sales in emerging market countries including India.” 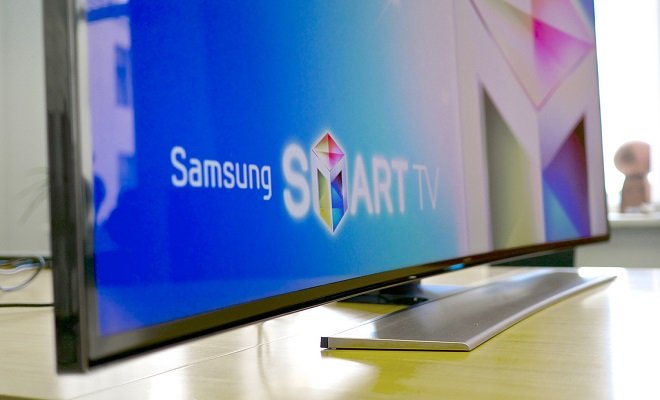 About the ongoing quarter

For the December quarter, the company plans to boost sales of products such as dryers and air dressers (garment refreshers) while simultaneously launching year-end, peak season promotion events. The company said that in the year ahead, demand will grow centered around emerging market countries, while it is expected to expand its premium lineup with other Bespoke products and strengthen its B2B business.

In the fourth quarter, the Company forecasts TV demand will soften YoY on downside risks including global economic sluggishness and unfavorable foreign exchange rates stemming from trade protectionist practices. To mitigate the fallout from these risks, the company plans to expand sales of QLED TVs and broaden the lineup of super-large screen products, cementing its leading position in the premium market.

The mobile demand, in the fourth quarter, is expected to decline YoY on seasonal effects and persistent global economic uncertainties, the Company’s mass-market smartphones, including the new A series, are projected to maintain solid sales. However, Samsung expects profit to decrease due to dissipating new model effects of the Galaxy Note10 and increasing marketing costs under strong seasonality.

Voltas Has 24.1 Per cent Share in the Room Air Conditioners...