Intex is in talks with China-based brands, for contract manufacturing consumer electronics for them, in India. A recent report by The Economic Times noted that the move is being planned by Intex in order to make a turnaround.

The media daily reported Keshav Bansal, director, Intex Technologies, saying that his company is in talks with several China-based brands to contract manufacture for them. It is to be noted here that Intex’s revenue in 2018-19 has shrunk to almost one-third of what it was in FY 2017. 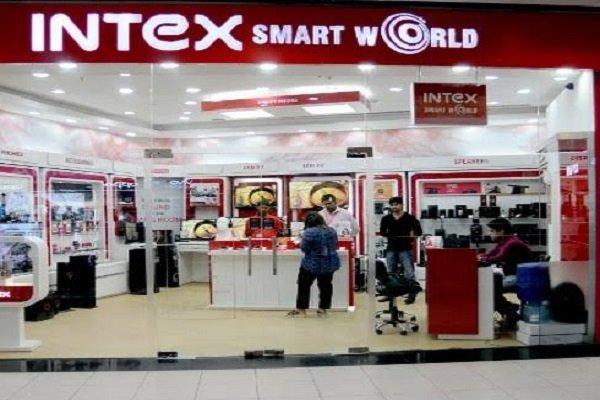 Assemble in India, export to USA

Intex, after assembling certain consumer electronics product categories in India, may also find a role in exporting these to the United Stated of America (USA). It is highly likely that a lot of China-based brands will take the same route following the aftermath of the ongoing tariff war between the USA and China.

The company, during FY 2016, had made sales of around Rs 6,233 crores. In fact, these figures represent the highest ever sales by the company here. Intex, during the last financial, had reported losses of more than Rs 280 crore.

The focus, of this assemble and export move, may very-well be on the smartphone segment. While it is not clear whether the assembled in India smartphones will carry the made in India or made in China tag.

Recently Huawei was banned from carrying on commercial operations in the US. The company was able to generate a lot of new consumers in its home-country China, after the news had broken out. As a matter of fact, Huawei was among the top sellng smartphone brands in China during the last quarter.