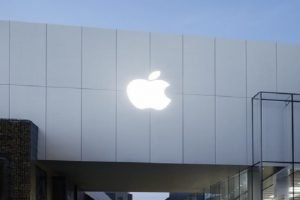 US Tech Giant Apple has recently acquired the hyper-local weather-predicting app Dark Sky. The app had initially arrived on Android four years ago in May.

On 1 July 2020, the service will cease for Android and Google’s Wear OS smartwatch platforms. The iOS app will remain unchanged.

The app’s success stemmed from its informative maps and hyperlocal weather information along with minute-by-minute rain information. The app allowed other developers to use its application programming interface (API)- a set of tools and protocols that allows other developers to integrate Dark Sky data into their own weather apps. Reportedly, it will stop supporting that as well by the end of 2021.

“Today we have some important and exciting news to share: Dark Sky has joined Apple. Our goal has always been to provide the world with the best weather information possible, to help as many people as we can stay dry and safe, and to do so in a way that respects your privacy. There is no better place to accomplish these goals than at Apple. We’re thrilled to have the opportunity to reach far more people, with far more impact, than we ever could alone.” Their website with Weather forecasts, maps, and embeds will continue until July 1, 2020. The website will remain active beyond that time in support of API and iOS App customers”, Adam Grossman, co-Founder, Dark Sky said in a blog post.

Oppo to Setup an Electronics Manufacturing Cluster in Greater Noida