Samsung has introduced GalaxyPlay Link for gamers in many of its markets. The company will now allow gamers to connect their Galaxy Note10 smartphones to personal computers they use.

“Every gamer knows the pain of reaching that critical point in a story or boss battle only to realize they have an important appointment to get to. Now you’ll never have to miss a beat with PlayGalaxy Link, a streaming service available from the Galaxy Store on the Galaxy Note10 that allows you to bring your PC games with you on the go,” read Samsung’s official statement. 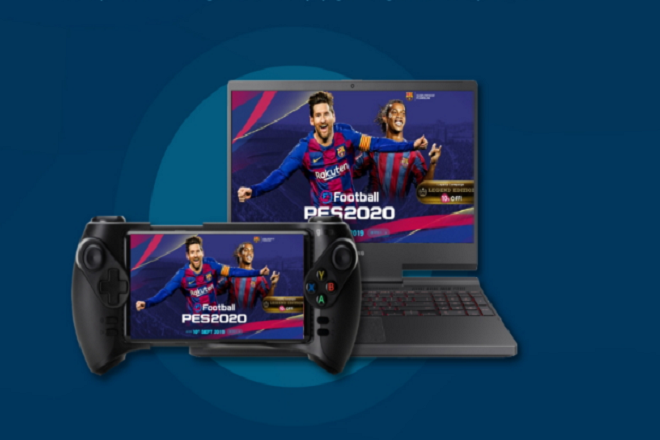 Gaming is a big influencer while investing in a smartphone

Games such as Pubg, Fortnite and more have recently created a revolution in the world. So much so, that a lot of users prefer to buy smartphones that offer better game play than others. KPMG had recently forecast that Indian online gaming industry may add 190 million gamers and become a USD one billion opportunity by 2021.

“Online gaming has come out to be one of the trending use cases of smartphones and the ecosystem around it including 4G connectivity. As per a recent Techarc user insights study, it was the 2nd most engaging use case daily. 70 per cent of the users play a game on their smartphone on daily basis,” note Faisal Kawoosa in a recent conversation with EFY. He is the founder of Techarc.

The magnitude of the online gaming industry can also be ascertained from the fact that the likes of Oppo, Vivo, Realme and other smartphone brands have been regularly sponsoring gaming events since last few years. Even smartphone accessories brands have been related to such events in the past as sponsors. Hyper X is a big example of the same.

“Smartphone brands like Oppo, Realme, etc. are teaming with popular mobile games to launch region-wise competitions. This is helping them to prove consumers that their devices are gaming ready and are best suitable to play all the high intensity games which requires good specification. This in turn help them increase the spending of consumers by offering some differential gaming experiences in the price sensitive market like India and gain loyalty of consumers,” Himanshu Jain from IDC India had told EFY Group recently.

Samsung has launched the beta program

The PlayGalaxy Link Beta has been launched by Samsung and is now available in South Korea, US, UK, Canada, Italy, the Netherlands, France, Singapore, and Russia. “In addition to the Galaxy Note10, Galaxy S10 owners can now download the MR software update to access PlayGalaxy Link. The update will be coming to the Galaxy Fold, Galaxy S9, Galaxy Note9, and Galaxy A90 in early December 2019,” read Samsung’s official statement.

It is also to be noted here that Samsung sells gaming controllers for some of its smartphones in USA and Korea.

Realme to Retail its Priciest Smartphone in India Today