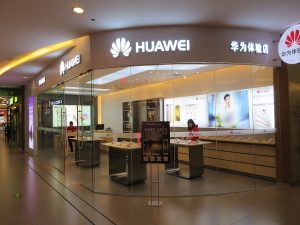 According to a report by ET, Huawei has won a contract to supply 5G infrastructure in Germany but the politically sensitive deal is subject to government approval following US concerns about snooping.

Telefonica Germany informed that it was giving Huawei and Finland’s Nokia an equal role in the project, calling the two companies “proven strategic partners”.

“This cooperation will be subject to successful security certification of the technology and the companies in accordance with the legal regulations in Germany,” Telefonica Germany said in a statement.

It added, “Thus responding to the ongoing political process of defining these security guidelines without delaying the start of the 5G roll-out”.

It further added that it would begin the 5G upgrade next year and was hoping to supply 30 cities by the end of 2022.

Last month, Economy Minister Peter Altmaier referred to the allegations that began emerging in 2013 of US spying on German soil. He said that they didn’t boycott them.

Altmaier also stated that the US required its own telecoms companies to provide information “that is necessary in the fight against terrorism”.

It is to be noted here that the USA has blacklisted Huawei from doing business in the country citing National Security reasons. Recently, the Trump administration has given a new 90-day extension to Huawei to do business with US companies.

Canon to Plant One Sapling For Every Laser Multi Function Device...

Xiaomi Sold Over 2.5 Lakh Units of Mi TV During Festive...