Realme sold 5.2 billion smartphones between 30 September and 31 October 2019 in India. The company informed that these figures were achieved during the four round of sales it had organized during the festive season here.

“Our 5.2 million smartphone sales figure is an actual and credible sell-out data which is different from the usual sell-in numbers, which the other brands have been promoting, “informed Madhav Sheth, CEO, Realme India, via a statement. 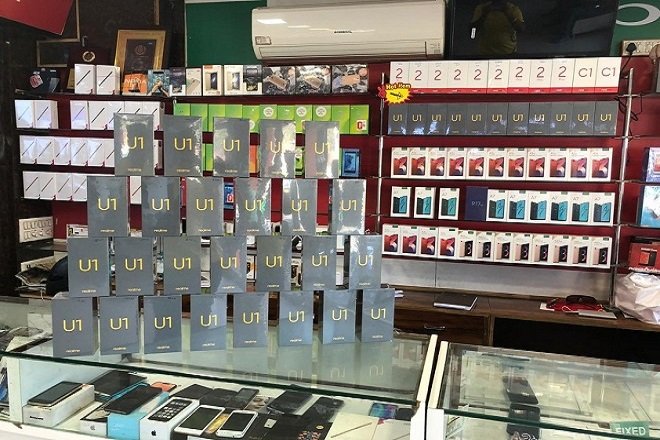 Realme is a part of BBK

While Realme is one of the youngest smartphone brands in India, it is also a part of the China-based smartphone manufacturing group BBK. As a matter of fact Oppo, Vivo, Oneplus and Realme are four smartphone brands that operate under the umbrella of BBK.

A recent report by Counterpoint Research had pointed out that BBK was closing in on becoming the largest smartphone manufacturing group in the world. As a matter of fact, BBK accounted for over 20 per cent of the global smartphone market and three of its brands were in the top 10 during Q3 2019.

Xiaomi, another China-based consumer electronics group, had informed that it was able to sell more than 12 million devices during the festive sales period in India. However, out of these figures, the smartphones accounted for 8.5 million while rest were TVs and ecosystem devices.

Expansion in the offline space

Realme and Xiaomi have also started expanding aggressively in the offline channel as well. Xiaomi has recently been crowned as the number one brand in terms of exclusive single brand retail stores in India. The company had recently opened its 2,500th store here.

Similarly, Realme has been expanding in the offline market as well. Interestingly, both the markets had initially started as online first brands in the country.