Videos and images stored in your mobile phone appear more attractive on a television screen, like posters or movies, respectively – especially for viewing during a family gathering. Fantastic wireless gadgets are out there that can help you have the best media-streaming experience. Here are some of the best options available in the market. 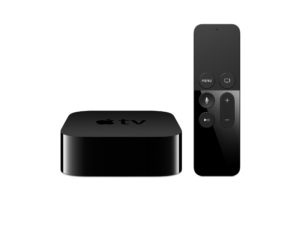 This is a steal for an iPhone user. Stream your media directly from your iPhone or iPad with this device. The latest Apple TV (4th generation) iteration brings the ability to stream 4K videos. The remote that comes in the box is quite intuitive and smooth to use.
Apple TV also packs live TV streaming. Additionally, it homes an A10X Fusion chip which brings a decent gaming experience. Siri’s voice support is a major advantage.
Apple TV comes in two iterations of storage space—one with 32GB and the other with 64GB. It is priced around Rs. 12,900 for the 32GB version. 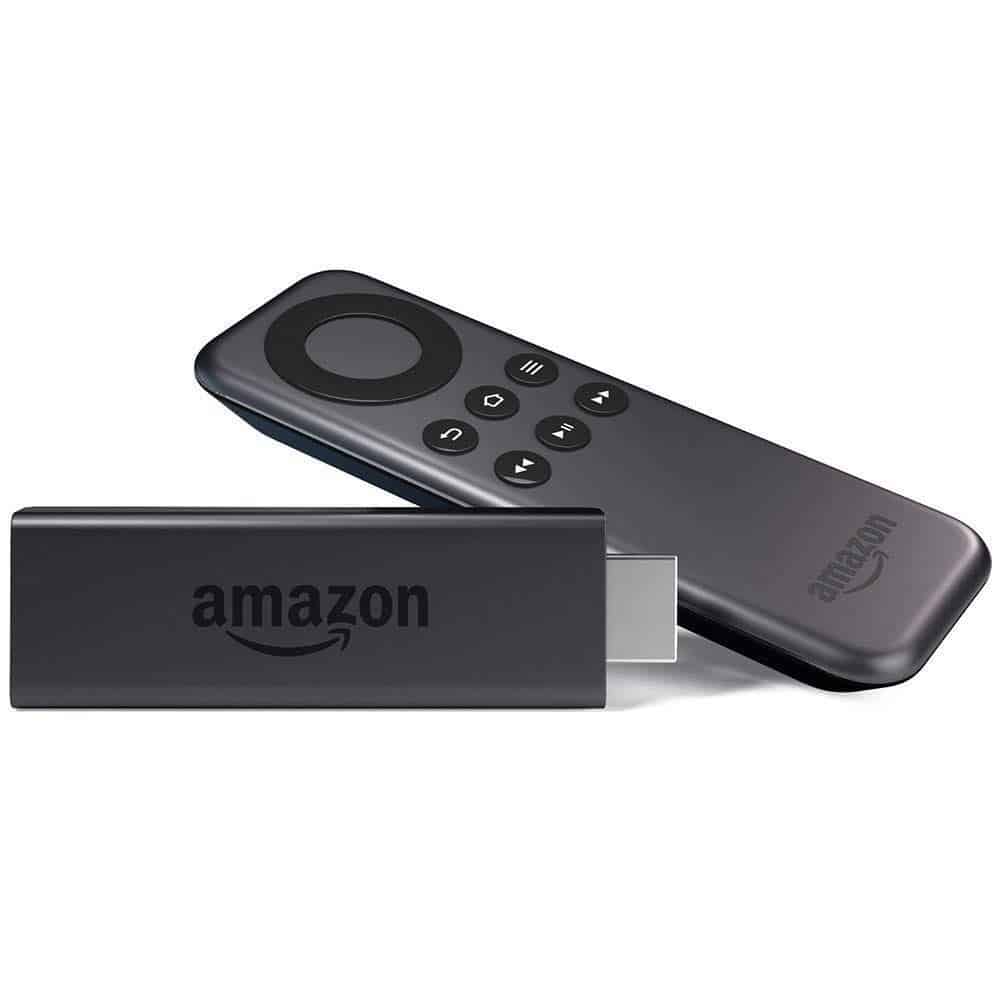 Amazon Fire TV is a very popular choice among the casting devices available today. Amazon Fire Stick comes with an 8GB storage capacity, which is expandable up to 200GB. The remote control is compact and easy to use.
You can stream the local content of your mobile through the Firestick. There is an option to choose unlimited access to the content in Amazon Prime Video application. Other online media streaming applications that are supported include Youtube, Netflix, Hotstar and many more. Amazon Firestick also offers off-the-shelf games for its users to play. Amidst everything, the support of Amazon’s AI, Alexa, makes the device a great choice to go for.
It is priced around Rs. 4000. 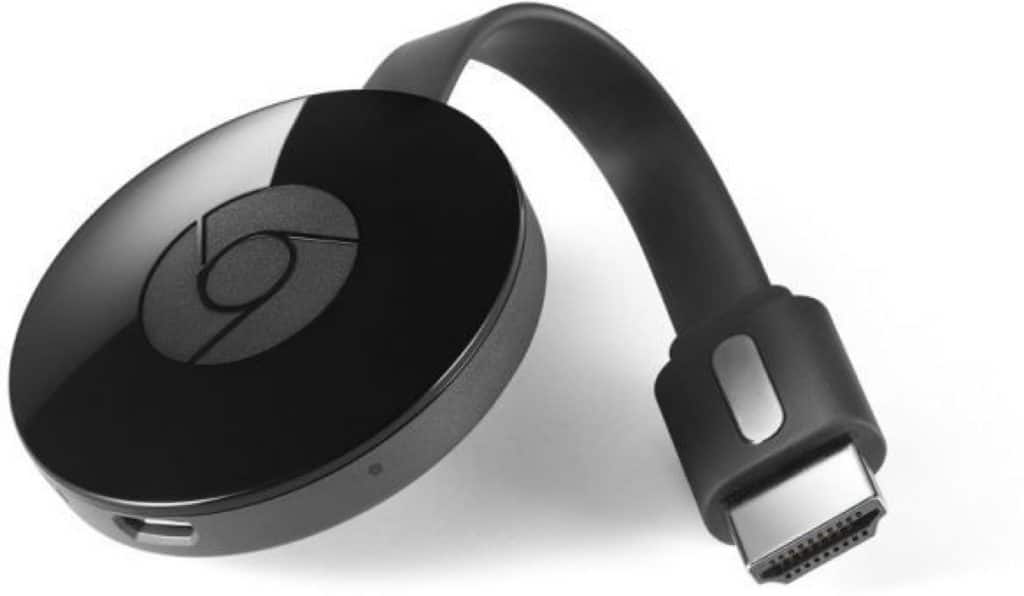 Of course, Google Chromecast is what made wireless casting popular. The prices have come down with the regular upgrades of Chromecast, which is why it is a safe option to go for.
Priced at ` 3400, Google Chromecast 2, the latest iteration of the device commercially available, brings with it a dual-band Wi-Fi support. This improves the media streaming fluency over your network. While connected to the TV, you can choose to charge the device via the wall input or via the TV’s USB.

The design of the product has vastly improved over its earlier iteration, making it more flexible and further space-efficient. The Google Cast application will help you set up the device with your home Wi-Fi. Popular video apps like Netflix, Youtube, Hotstar, Eros Now, Plex, Hooq and more can be accessed directly. Google Chromecast 2 also accommodates a hands-on game from your mobile phone, so you can play it on your TV’s screen. Besides, you can make use of Google Assistant!

Roku has been garnering worldwide popularity for its features and controls. Priced a little higher at around Rs. 5500, the Roku 3600R stick packs some good offerings. Viewers can enjoy a wide array of streaming applications, including Netflix, Hulu Plus, Amazon Prime Video, Google Play Movies, Showtime, and so on.

Roku also offers a remote for using the stick directly with the TV. An essential USP of the remote is the ability to control the volume and the power of the TV. This eliminates the necessity to juggle between the Roku remote and the remote for your TV set.

Anycast M2
Priced at around Rs. 1500 only, this is a more pocket-friendly option. Anycast M2 Dongle TV stick is sleek, easy-to-use and quick to set up. It runs without requiring any additional applications. 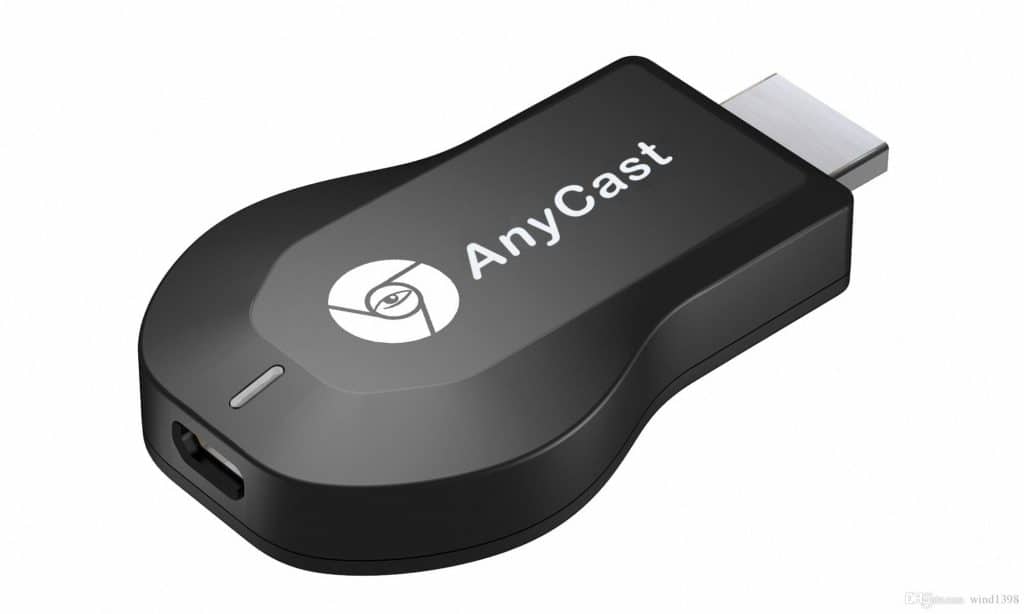 Anycast M2 dongle supports multiple casting standards, including Miracast, Airplay and DLNA. It is compatible with almost all the major operating systems, including Android, iOS, Windows and OS X.

On setting up with your home Wi-Fi, by connecting the Wi-Fi receiver available in the box, it can hover to applications like Youtube, Netflix and other services such as Hulu Plus and IDMB. Users can toggle between mobile mirroring and streaming with the help of Mode button present on the side of the body. The setup is simple and quick.

EZCast
EZCast is a good choice among the affordable casting devices. Priced at about Rs. 2500, EZCast can be configured with the EZCast mobile application.
Apart from screen mirroring and online, EZCast also brings live camera, web video, cloud video access and the Internet. It also supports one-to-multicasting and app-to-app casting.

Teewe 2
Though the Teewe team has declared that the support for Teewe 2 will remain available only till the 1st of March 2018, Teewe 2 remains a favourite amongst the casting devices within the Indian audience. The setup for Teewe is similar to that of the other mobile application-driven HDMI casting devices. The Teewe application even comes for a desktop version and is compatible with all major operating platforms like Android, Windows (Vista and above), iOS, OS X and even Linux. 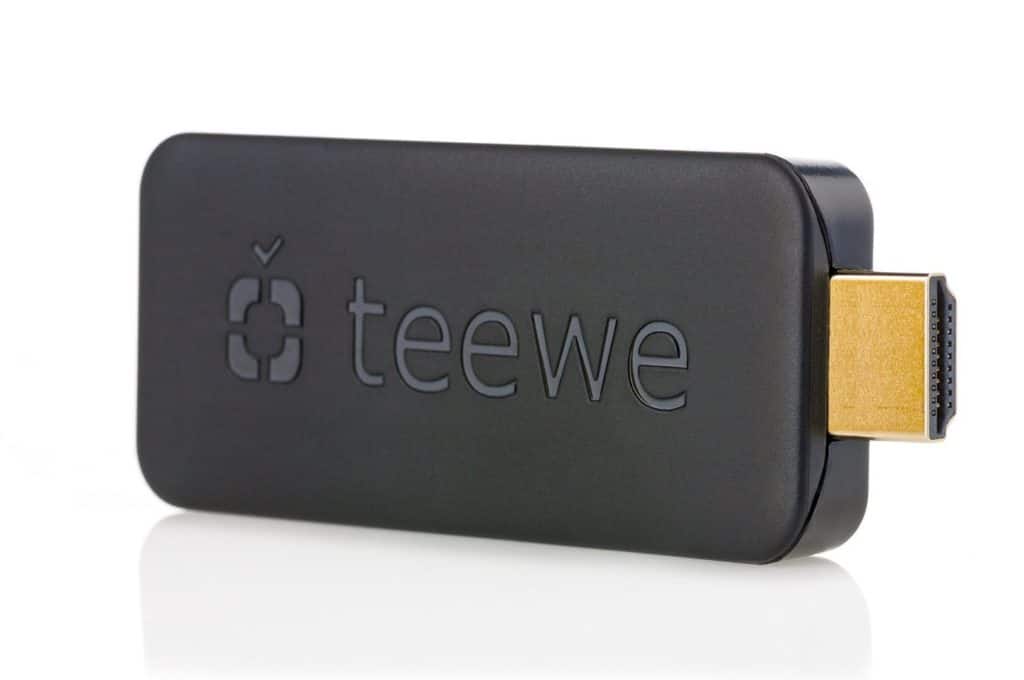 The limitation of Teewe 2 lies in the fact that mirroring is available only through its desktop application. Therefore mobile mirroring will not be supported. Moreover, Teewe supports Youtube among the popular online streaming applications along with some popular local channels, which is another restriction compared to other casting devices. Otherwise, it is good enough to stream your local media.

Users of Airtel broadband will profit the most with the 60GB of free data. Teewe 2 will cost you Rs. 2400 approximately.

There are quite a few more options out there in the market among casting devices. Coming at different price ranges with a range of offerings, TV viewing experience has never been better. The prices given are approximate, for comparison only.

So which one would you go for?

Clear the Desk, We Are Getting An All-in-One PC

Five Electronic Gadgets worth waiting for