Xiaomi Technology India Private Limited was pulled by ASCI for not mentioning that 7,00,00 hours of content on 49-inch Mi LED Smart TV 4A Pro was chargeable 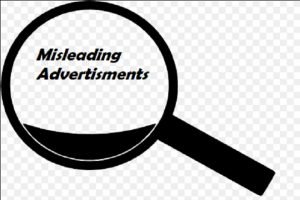 Vivo Mobiles India was pulled by the council on account of misleading by exaggeration in advertisements for V11 Pro smartphone. ASCI’s official statement read, “The advertisement’s the claim, “Dual Rear Camera with Dual Pixel Technology”, was not substantiated, and misleading by exaggeration. The advertiser did not provide any technical data or test reports for Vivo V11 Pro having feature of dual rear camera with good picture quality. ”

How Much Does it Take to Start a TV Brand in...

Voltas Offering ACs at up to 50 Per cent Discounts to...