According to the latest report by IMARC Group, the global LED (Light Emitting Diode) lighting market reached a value of more than US$ 68 Billion in 2018. Owing to its innumerable advantages, LED lights are widely used for industrial, commercial and residential purposes across the globe.

It is to be noted here that in comparison with other conventional sources of lights, like incandescent and fluorescent lights, LED lights are environment-friendly, they save up to 90 per cent of the energy and emit no heat or greenhouse gas. 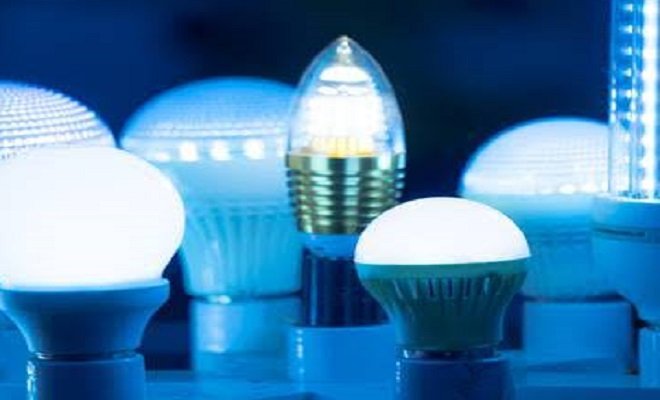 The report read, “The increasing electricity consumption and inadequate electricity production has resulted in a power crisis. As a result, government and consumers are consistently seeking solutions for conserving electricity, therefore, bolstering the demand for efficient lighting products like LED.”

It continued, “Moreover, an increase in the initiatives undertaken by manufacturers via newspapers and television commercials, along with encouragement from the regulatory bodies have led to the wider product awareness amongst consumers. Apart from this, owing to rapid urbanisation and infrastructural improvements, LED lights are extensively used in numerous end-use industries.” 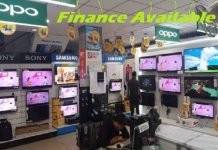 Dishwasher Market in India Can be Worth $ 45 Million: Report