The brand will be starting its offline marketing strategy with Croma retail stores starting  December 25. The brand is already running a social media campaign on Twitter and Facebook 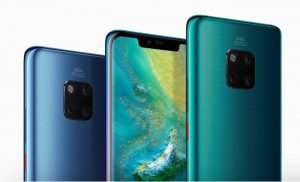 Huawei has announced its collaboration with Kartik Aaryan, a popular Indian actor, for an exclusive pop-up of the Huawei Mate20 Pro at Croma, Ambience Mall, Gurgaon on December 22.

Speaking on the collaboration, Ritesh Ghosal, chief marketing officer at Croma, said, “Croma is committed to offering its customers the widest range of options in smartphones. We have seen a lot of interest for Huawei devices in the premium segment and have tied up with Huawei to deliver an exclusive experience of the Huawei Mate20 Pro at our stores. We are confident that given the robust specs and outstanding looks of the new Mate20 Pro, our customers will be delighted.” 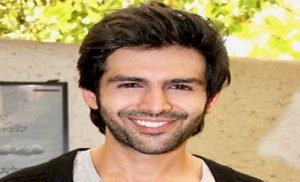 Huawei, in order to promote its latest offering Mate 20 Pro smartphone, is already running a social media campaign on Twitter and Facebook. The brand is asking people to post their pictures along side their mate using #BringYourMate.

A press release issued by the company said, “A lucky buyer gets to unbox the new device with Kartik Aaryan and take home some exciting gifts, while another 5 buyers at the pop-up will have the opportunity to click a group selfie with him along with exciting gifts.”

The China-based smartphone brand has also announced offers, apparently to drive early sales of the Huawei Mate 20 Pro smartphone. Huawei is offering a bundled offer wherein customers will be able to buy its latest smartphone bundled with latest Sennheiser PXC 550 for Rs 71,990.

Croma has announced that it will be extending cashback offers on credit and debit cards to customers as well. The list of banks in the offer include HDFC, ICICI, Axis and Standard Chartered.

Huawei Mate 20 Pro is the company’s flagship Android smartphone. It features a 6.39-inch OLED display and is powered by an octa-core 7 nm HiSilicon Kirin 980.