Radio Corp. of America (RCA) has announced discounts up to 61 per cent on its smart TVs on e commerce website Amazon. The company is offering a discount of 61 per cent and 56 per cent on the RCA 81.28 cm(32-inch) HD Smart and 43-inch FHD Smart TV variants. The company will offer the discounts on the TVs in the upcoming Great Indian festival on Amazon from 13th to 17th October.

Sumit Maini, Managing Director, RCA Televisions said, “The idea is to make the TV as affordable as possible and reach out to every corner of the country. As technology has reached to the extreme corners of the country, mobile applications are being used by people of every strata, we hope that everyone will be able to buy our TVs as the price is now cheaper than most of the smart phones.”

he company says that the RCA 43 inch and 49 inch FHD TV, the 49 inch and 55 inch 4k variants are equipped with Quantum backlit technology. In this The light is emitted by a layer of nanocrystals that gives off brighter, contrasting and colorful visuals says the company. The company also says that the depth of the picture quality is controlled by these semi-conductor particles for deeper blacks and wider red, blue and green.

Maini further adds, “First of all, we would like to thank our RCA customers on Amazon.in who made our first ever flash sale of 32 inch Smart TV at Rs. 3232 a huge success. Our planned quantities were sold within 2 seconds of the flash sale. We want our consumers to enjoy the festival season with our range of TVs. With the upcoming Great Indian Festival on Amazon from 13th-17th October, we are expecting a very high sale during this season.” 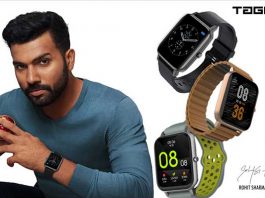 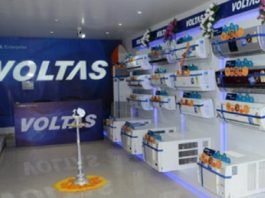 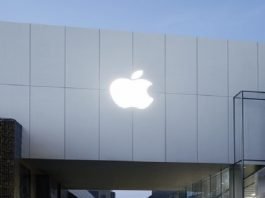 Apple To Open Maiden Store in The Country In 2022