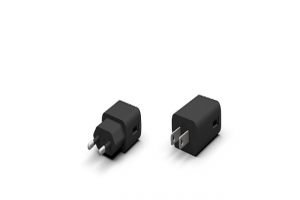 According to a report by ET, Salcomp has bought Nokia’s obsolete handset factory near Chennai for close to $30 million (₹215 crores). The factory was shut down in late 2014 after a tax dispute between the Finnish company and local authorities. The company is one of Apple’s major component suppliers.

The company informed the news daily that they have reached an agreement with Nokia for the purchase of their facility in Sriperumbudur near Chennai.

Expected to begin operations by March next year

A person familiar with the matter informed that Salcomp is expected to begin operations at the plant by March next year, and ramp up exports from there to about $2 billion by investing $300 million over the next five years. Once fully functional, the new unit is expected to generate employment for close to 10,000 people.

Another person added that Apple’s components would comprise a lion’s share, of up to 60% (of production), in the 1.1million sq ft plant – and the balance would be for others including Foxconn, Xiaomi, Vivo, and Oppo.

BSH has Sold One Million Washing Machines in India

Voltas is Setting Up a Manufacturing Plant in South India