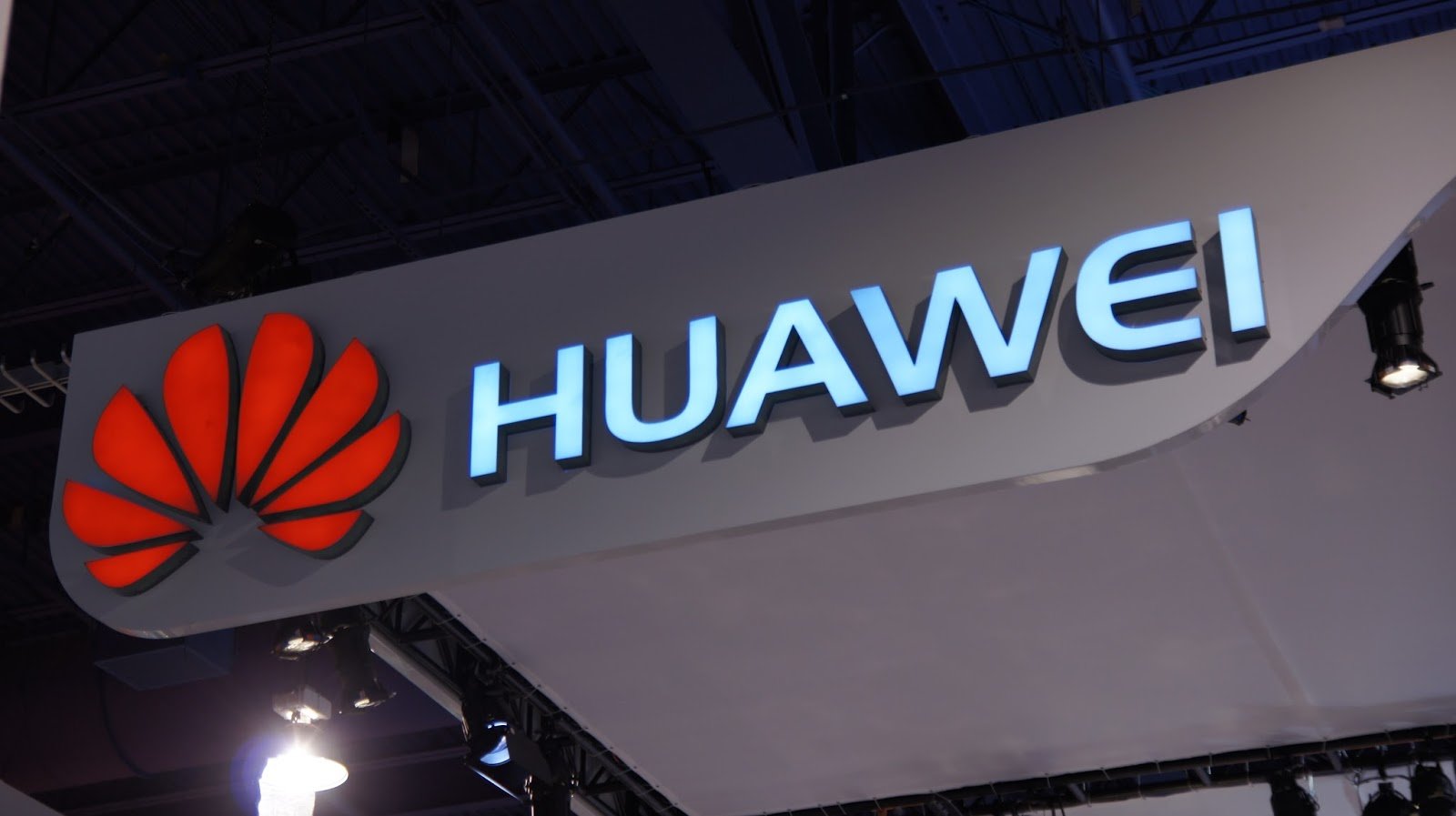 According to a report by Reuters, the Trump administration is all set to issue a two-week extension of a license allowing the US companies to continue doing business with China’s Huawei Technologies Co Ltd, two sources familiar with the deliberations said.

A source who was briefed on the matter told the news daily that the extension of around two weeks is far shorter than the prior 90-day extension and a longer extension is in the works but has not yet been finalized due to regulatory hurdles.

Commerce Secretary Wilbur Ross told Fox Business Network that some rural carriers need the temporary licenses and are dependent on Huawei for 3G and 4G networks.

He further stated that there are enough problems with telephone service in the rural communities – we don’t want to knock them out. So, one of the main purposes of the temporary general licenses is to let those rural guys continue to operate.

Recently, US Commerce Secretary Wilbur Ross warned India over using Huawei’s 5G equipment. According to Ross, the U.S. hopes that India “does not inadvertently subject itself to untoward security risk” by using 5G equipment from the Chinese tech giant.

Ken Hu, deputy chairman, Huawei stated that the restrictions, based on ungrounded allegations, have been imposed on Huawei in order to disrupt our business operations. They believe this behavior is totally unjustified. It goes against the values of the international business community, cuts off the global supply chain and disrupts fair competition in the market. This could happen to any other industry and company in the future if we don’t jointly confront these issues.

According to a recent report by the Associated Press, China-based Huawei is selling its folding smartphone without Google apps.