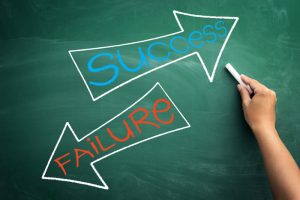 The Commerce and Industry recently conducted a study to examine the progress of Make in India initiative and the result showed the initiative paving way for assembling in India. According to the report, while imports on mobile handsets dropped drastically, the imports on mobile components witnessed a sharp increase.

India imported equipment worth $9.4 billion in 2017 while the imports on handsets stood at $3.3 billion. These figures were $1.3 billion and $6.3 billion respectively in 2014. This increase-decrease ratio clearly shows ‘Make in India’s performance over the years.

The study suggested that Chinese manufacturers in India focus more on the final assembling of the products but they import the required components from China and this has given rise to an increase in the import quantity. This poses as one of the major challenges posed to India’s local production goal by cutting down on imports. India’s mobile phones and telecom equipment increased from $7.6 billion to $12.7 billion during 2017.

The Commerce ministry’s findings closely look into the mobile manufacturing section in India. According to the Indian Cellular Association, the country ranked second in terms of mobile handset manufacturing globally. The target to reach 500 million locally produced mobile devices by 2019 was further raised to 1 billion by 2025. The Make in India turning to assemble in India will clearly affect the growth.

Experts have opined that India’s phased manufacturing programme (PMP) for mobile phones, which aims to boost domestic production should be supported by additional assistance in terms of subsidies to attract more investors to India and meet the demand of components required in the manufacturing process.