Apple has started retailing India assembled iPhone XR models in the country. The move may help the Califonia based tech giant in competing against the China-based smartphone brands in India. Interestingly, Apple iPhone XR are being assembled at Foxconn’s factory here. Foxconn is a China based company.

Originally launched at starting prices upwards of Rs 85,000, the company is currently retailing iPhone XR at starting prices of Rs 44,999 on Flipkart (64 GB Variant). The 256 GB variant is being retailed for a price tag of Rs 79,900 on the same e-commerce portal. 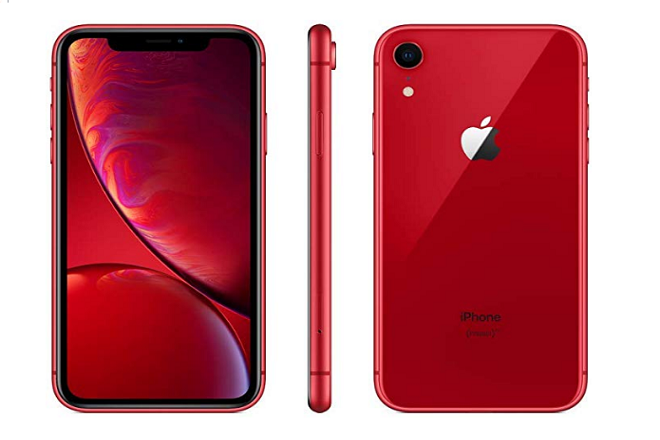 Oneplus and Samsung on radar?

It seems as if the move to get iPhone XR locally assembled in India has helped iPhone compete against Oneplus 7 Series and Samsung S10’s most affordable variant. However, the company may find it difficult to compete against these brands as the specifications on paper might sound better to a lot of potential consumers. 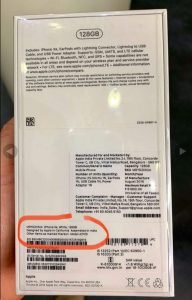 Apple’s volumes in this segment, as per a Counterpoint Research, doubled annually in Q2 2019 driven by iPhone XR thanks to the price correction in April. OnePlus saw a strong uptake of its flagship OnePlus 7-series regaining the top spot back after falling behind Samsung in Q1 2019. OnePlus captured its highest ever shipment share of 43 per cent in this segment widening the gap with Samsung and Apple.

Counterpoint Research’s report read, “OnePlus continues to offer premium flagship features to Indian consumers at affordable prices. Having said that, with multiple model strategy, OnePlus debuted into the ultra-premium segment (Rs 45,000 or roughly ≥US $ 645) with OnePlus 7 Pro and immediately captured 26 per cent share. This ultra-premium segment is a subset of the overall premium segment and usually led by Samsung and Apple. With healthy sales of Samsung Galaxy S10-series, OnePlus 7 Pro and Apple iPhone XR the volumes in this segment almost doubled.”

It continued, “Samsung dropped to the second position in overall premium-segment holding 22 per cent share with volumes declining 16 per cent YoY. However, promotions for the S10 series remain strong. Galaxy S10 Plus was the top model for Samsung despite the availability of cheaper Galaxy S10e. This shows that India consumers are ready to pay more for a premium experience.”

Xiaomi All Set to Add New Features to its MIUI 11...