The government’s “Make in India” programme to boost manufacturing should target on priority basis high import-intensive items like electronics, machinery, steel and transport equipment,the Associated Chambers of Commerce and Industry of India said in a statement. 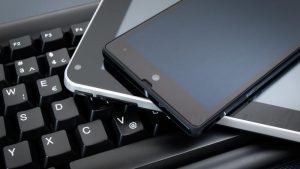 According to IANS, the industry chamber said that there are other major import items like crude oil, gold and precious stones which cannot be produced indigenously or are used for re-exports.

It also added that a growing economy like India which is witnessing a huge expansion in usage of telecom and other items using electronics, should go about in a focused manner to drastically cut imports of the items which can be substituted by domestic production and add to the country’s manufacturing strength.