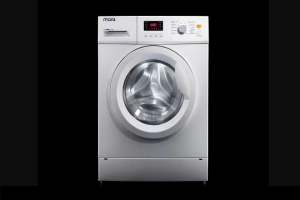 Flipkart, one of India’s top e-commerce portals has launched two variants of fully-automatic washing machines and four variants of fully-automatic top load washing machines in India. The e-commerce portal is retailing these through its own online portal. It is to be noted here that Flipkart retails consumer electronics made by many other brands in India as well.

Leveraging the reach of its e-commerce portal?

Flipkart was one of the first e-commerce portals in India to foray into the consumer electronics category through its own private label. While Croma and Reliance have been doing the same in their offline stores, Flipkart has first introduces MarQ as its private consumer electronics label in India.

Detel Announced the Launch of its First Washing Machine